This was stated in a speech by Al Olama to a huge crowd on the first day of the UN World Data Forum 2018 organised by the Federal Competitiveness and Statistics Authority, FCSA, which continues for three days in Jumeirah City, Dubai.

He asserted that AI is one of the most important technological advancements at present and it can provide a positive output to millions of individuals globally. AI can be used to protect, treat, and diagnose a group of diseases.

Al Olama clarified that over 10 million people around the world suffer from tuberculosis, while it kills over 2 million annually. “It represents a great challenge we must face, as we urgently need to treat the disease and employ technology to do that.”

He said, “In the office of the Ministry of Artificial Intelligence in the UAE Government we work tirelessly to formulate solutions based on the algorithms that can be harnessed to monitor TB and diagnose it using chest x-ray examination, as these solutions enable us to identify the disease by uploading the patient’s x-ray in the system responsible for it, which in turn will specify the possibility of tuberculosis in the patient.”

He pointed out that TB can be prevented and even treated, therefore, no excuses must be made in monitoring and confronting the disease. However, the biggest challenge was the lack of awareness of most people about the disease and its symptoms.

He affirmed that in case of AI, the process of monitoring and diagnosis becomes simpler, as the healthcare team goes to an area where TB is thought to have spread and uses tools supported by AI to perform group examinations on individuals. The x-rays are placed in the algorithm which in turn specifies whether or not the patient has contracted the disease.

He mentioned that this new diagnostic system offers various advantages, the most important of which is allowing the targeting of specified geographic areas where tuberculosis is prevalent, as the matter does not require the doctor to be present in the field, which contributes greatly to limit the costs. In addition, this innovative system offers diagnostic practices which are more efficient and gives more confidence of the disease being diagnosed.

Al Olama said in conclusion that once the solutions, which are based on algorithms are developed, they will be available for use in any country to combat tuberculosis, noting that countries must unify their efforts to combat the disease which has troubled the world for a long time. 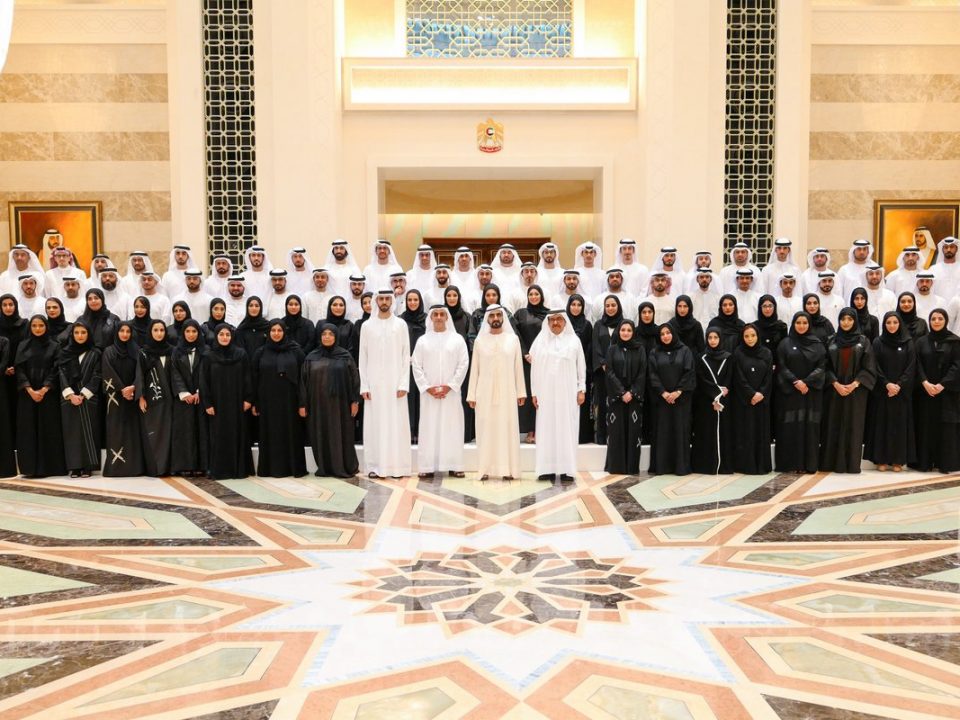